Why won't boys just ask for directions? No matter what the age, they like to be independent, finding their own way. They don't want advice. They don't want to follow everyone else. They want to take the "scenic route," if that's what they have to do to avoid asking for help.

A few weeks ago, I was taking care of a patient who was having a baby boy. Things were going along fine until the midwife came in to check the patient's progress. The look on her face told me things were not quite as she expected. She promptly told the patient she just needed to talk with the doctor quickly, but not to worry. The doctor came in and confirmed what the midwife thought: instead of the back of the head coming out first, this little guy was in position to come out nose first! That means his little neck was craned back like if you point your nose to the ceiling. Good grief! One thing's for sure, this kiddo will be an individual, wanting to go his own way! Why can't they just follow directions?
Labels: birth directions 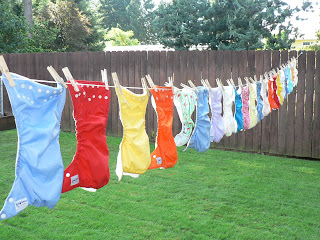 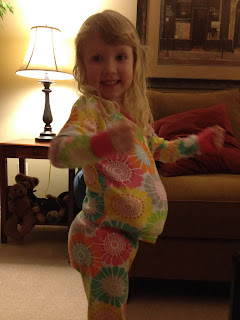 The Baby is Coming!

Anna
Welcome! I'm mama to Honeygirl, Sweet Pea, and Gracie. Part-time family birth center RN/lactation consultant and Mary Kay consultant. Married to a great guy. And these are some snippets from our life. :)